Michelle Pfeiffer Was In A Cult 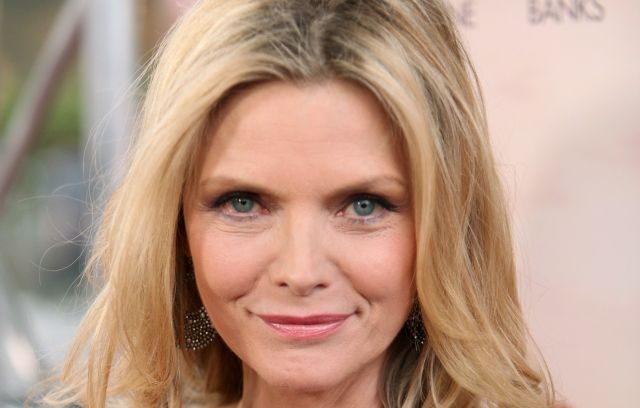 Michelle Pfeiffer staring into your soul. Photo via Getty Images.

Actress and professional pretty person Michelle Pfeiffer has revealed she fell into the influence of a cult when she first arrived in Los Angeles as a wide-eyed and naïve 20-year-old. It's a story as old and cliché as Hollywood itself.

Radar Online reports Pfeiffer fell in with a shady group of people who she thought were innocuous personal trainers. They followed a strict vegan diet and believed the highest level of humans were "breatharians," or people who believe eating food is irrelevant to survival and all a person needs is sunlight to live.

"They were very controlling. I wasn't living with them but I was there a lot and they were always telling me I needed to come more. I had to pay for all the time I was there, so it was financially very draining." Pfeiffer said to The Sunday Telegraph.

It wasn't when she met future ex-husband Peter Horton and started working on a film involving cults that she realized she was in one. She immediately cut off contact with them.

For the record, Pfeiffer still practices veganism, which she adopted while she was in the cult.