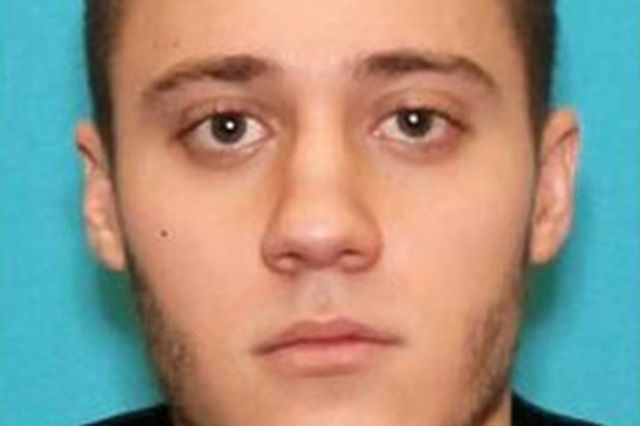 According to a signed, handwritten note found on him, LAX shooter Paul Anthony Ciancia had a specific grudge against the TSA when he opened fire in Terminal 3 yesterday.

At a press conference this afternoon, the FBI outlined more information on the shooter, including some of the contents of the note he had on him when he was gunned down. In the note, he made it "very, very clear" he was targeting the TSA and wanted to "Instill fear into their traitorous minds."

An FBI spokesman said that Ciancia initially left after shooting Gerardo Hernandez and started moving down an escalator. He returned a short time later and shot Hernandez five more times, killing him, according to City News Service.

The FBI also believes Ciancia was dropped off at the airport by an unknown person, according to a tweet sent out by the L.A. Times' Laura Nelson, who was at the press conference.

Ciancia remains in critical condition after being shot in the leg and head by LAX police. Because of his condition, authorities have not been able to interview him.

Ciancia has formally been charged with murder in the death of Hernandez and with commission of violence at an American airport. Both charges carry a penalty of life in prison without parole, or possibly the death penalty.

Related:
TSA Agent Who Died In LAX Shooting Was A 'Great Guy,' Family Man
What We Know So Far About The LAX Shooter
Reports: Gunman Opens Fire At LAX, Kills TSA Agent