DC Comics Is Moving to Burbank 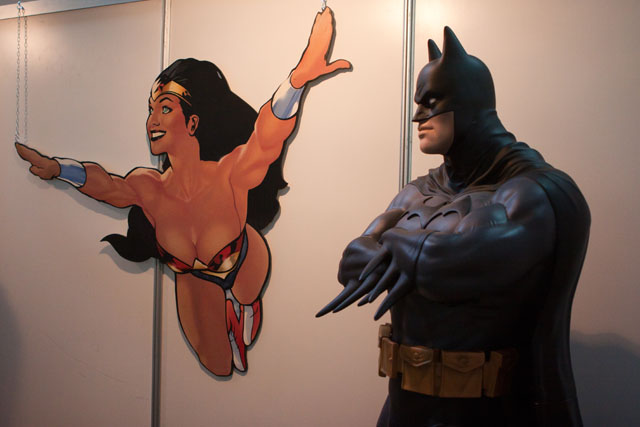 Wonder Woman and Batman are flying their way to Burbank. (marcello farina / Shutterstock.com)

DC Comics is leaving Gotham after more than 70 years for the sunny Burbank by 2015 the website Comic Book Resources confirmed.

CBR obtained an email from DC Entertainment president Diane Nelson sent to DC employees that confirmed the move while saying that having a year to do the move will hopefully making things smoother.

Everyone on the New York staff will be offered an opportunity to join their Burbank colleagues and those details will be shared with you individually, comprehensively and thoughtfully next week. Meeting notifications will be sent tomorrow to ensure the roll out of this information and how it affects the company and you personally.

DC Comics will join their digital and administrative departments which moved to the Warner Brothers' Burbank lot back in 2010.