Cell Phone Charger May Have Saved Deputy's Life in Shootout 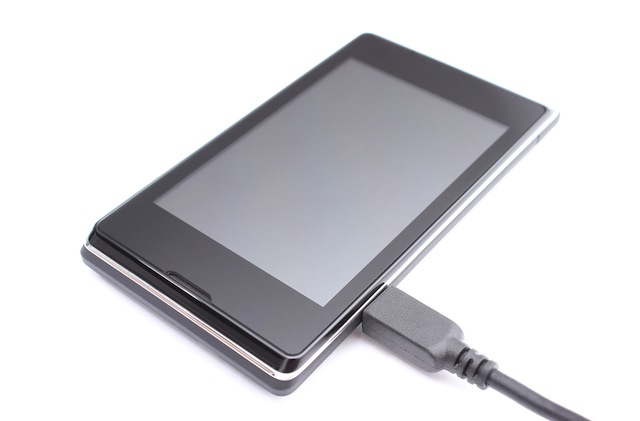 Two deputies were injured in a shootout in Inglewood this morning, and one of the deputies may have her cell phone charger to thank for saving her life.

The shooting happened just after midnight in the 3900 block of West Century Boulevard, across from Hollywood Park, Los Angeles County Sheriff's Deputy Kim Manatt tells City News Service. Fox 11 reports that it was a routine traffic stop that ended in a gun battle.

A male suspect was pronounced dead at a hospital while two other suspects, a male and a female, were detained.

One male deputy suffered a graze wound and a female deputy was hospitalized with a bullet wound to her hip. Sheriff Lee Baca told Fox 11 that the bullet injury might have been more serious if it hadn't been deflected by the cell phone charger in her pocket.

Another lucky guy in Florida was just saved by his cell phone, which took a bullet for him.