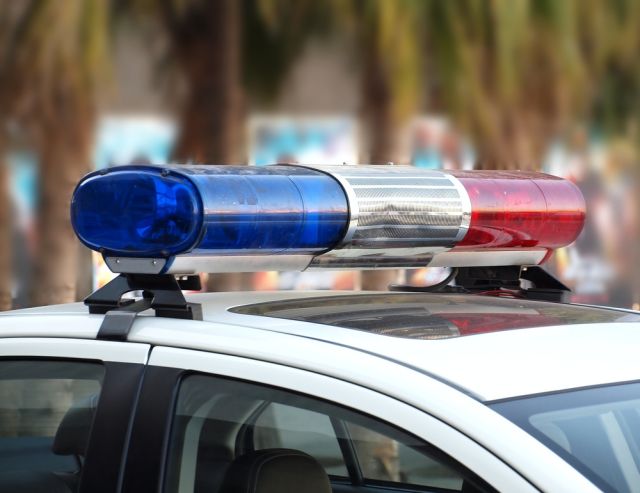 An El Monte police officer is currently under investigation after being accused of raping a trans woman while on duty.

The woman says that the cop stopped her while she was walking to a friend's house between 4 and 6 a.m. about a year ago. The officer then groped her and asked if she was "a nasty shemale." The officer then forced her to perform oral sex and raped her.

The Los Angeles Times reports the victim was able to retrieve and turn in a condom that was discarded by the officer to investigators.

The attorney representing the victim, Robert Kitson, said the victim only complied with the officer's demands out of fear.

"At no point did [the accused officer] have any probable cause to detain [the victim]," Kitson said, according to Gay Star News.

"We take any allegation against our Police Department or individual police officers very seriously because we hold our officers to the highest standard," Schuster said, according to the Los Angeles Times.

The officer has been out on administrative leave while the investigation continues. Sherriff's Lt. Bob Peacock said detectives are awaiting DNA test results from the condom as well as other evidence.

In the meantime, the unidentified officer has not been arrested and the case has not yet been presented to the district attorney.