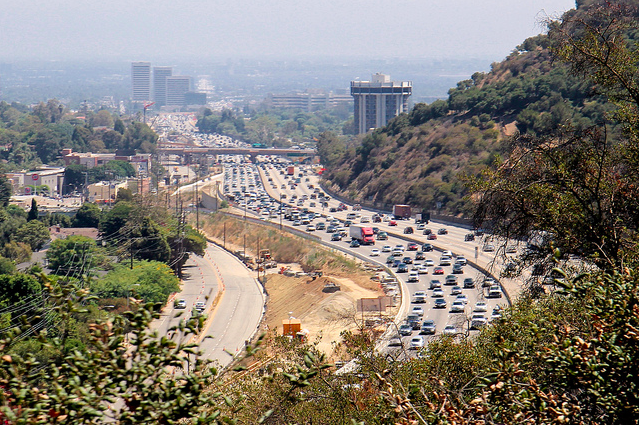 Plan your detour now: The 405 Freeway will be completely closed in both directions in the Sepulveda Pass late Saturday night until early Sunday morning to make roadway improvements.

Lane closures on both north and south lanes will start at 10 p.m. Saturday, October 26. The full closure of Southbound lanes will be from Valley Vista Boulevard to the southbound Skirball Center Drive on-ramp from 1 a.m. to 4:30 a.m. Sunday, Metro announced today

Northbound, the closure will be from Getty Center Drive to the northbound Skirball Center Drive on-ramp from 3 a.m. to 6 a.m. Sunday.

Here are the suggested detours: