15-Year-Old Arrested After Confessing To Killing His Father [UPDATED] 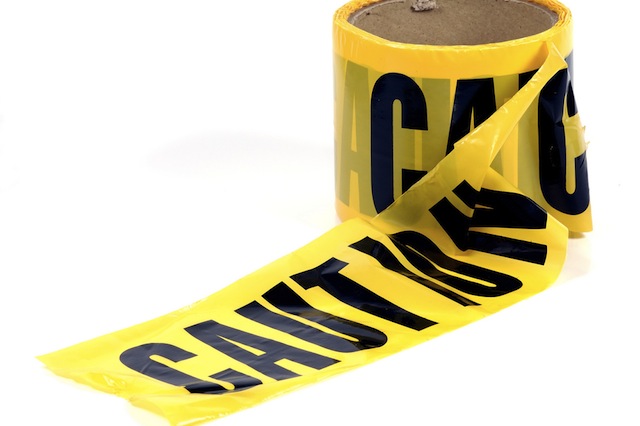 A 15-year-old Downey boy has been arrested by authorities on suspicion of murder after he reportedly confessed to killing his father.

The boy called police around 9 a.m. to report that he had shot his father in their home at the 8500 block of Fontana Street, According to the LA Times. The father was found in a bedroom and it was unclear whether he had been shot while he was sleeping.

Police responding to the call found the boy, the deceased father and an unidentified weapon. After questioning, the boy was arrested by authorities. The boy's parents are divorced, and authorities are currently trying to contact the boy's mother, according to Lt. Mark McDaniel.

As of right now, the victim has not been identified. The boy's identity is being withheld because of his age.