Netflix Jumps HBO in US Subscribers 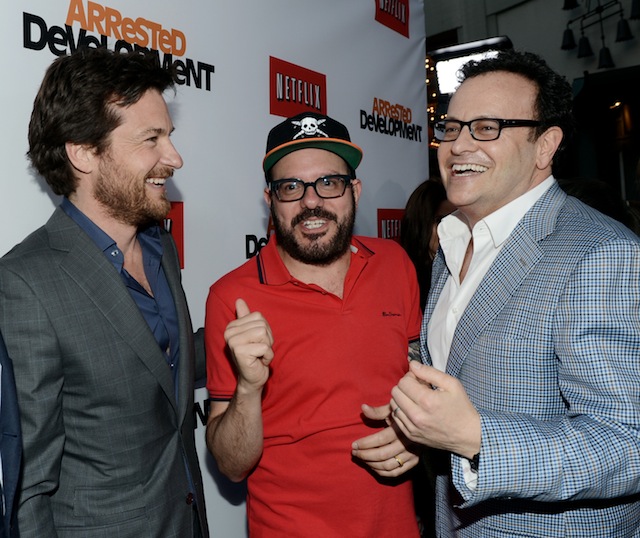 Thanks to original series Arrested Development, Orange Is the New Black and House of Cards, Netflix surpassed HBO in subscribers in the third quarter.

According to SNL Kagan, Netflix had 31 million domestic subscribers compared to the 28.7 million HBO had in the third quarter according to the L.A. Times. Netflix also reported company earnings for the three months ending on Sept. 30 four times more than the same period in 2012.

Netflix said it is still on track to double its spending on original programming in 2014 according to CNN. Over the weekend, rumors leaked that Netflix or Google could land NFL games on Thursday night. However Netflix content chief Ted Serandos told CNN that the company is mainly looking for documentaries and feature films. They aren't interested in sports.

It was a banner year for Netflix. In addition to House of Cards, Arrested Development and Hemlock Grove earned 14 Emmy nominations with House of Cards winning three Emmys.