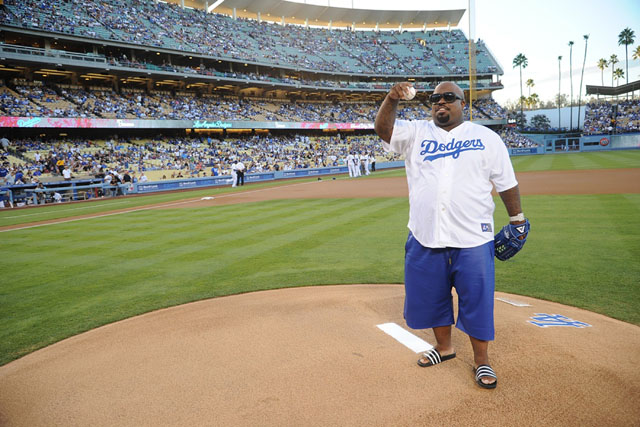 The "Lady Killer" might have gotten off, so to speak.

The L.A. police department investigation began a year ago when a woman claimed that Green spiked her drink with ecstasy as they dined in a Downtown sushi joint. The woman claimed that she blacked out, and the next thing she knew she was naked in Green's bed.

TMZ reported that there was not enough evidence to charge Green with rape. TMZ also reported that Green denied the allegations and urged the LAPD to do a thorough investigation.

Green will not escape unscathed, however. A felony drug charge of providing Molly will be filed against Green. According to TMZ, most people get probation on the first offense.