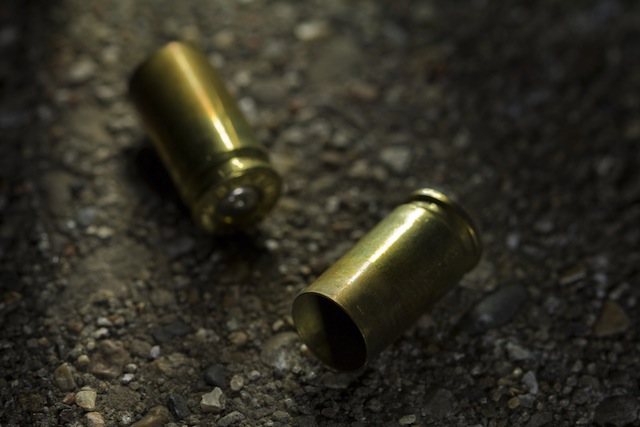 Los Angeles had gone nine days without a murder, until last night, when a man was shot and killed in front of his teenage son in South Los Angeles.

"The preliminary investigation indicates it was an attempted robbery. Two male blacks walked up to the car and shot the victim,'' Alaniz said. The 15-year-old son suffered a non-fatal graze wound.

The father was shot three times in the upper torso and was taken to California Hospital where he was pronounced dead, the sergeant said.

It did not appear the suspects got any money from the victim, Alaniz said. They remain at large.

The victim's name has not been released.