L.A. Goes 9 Days Without A Homicide 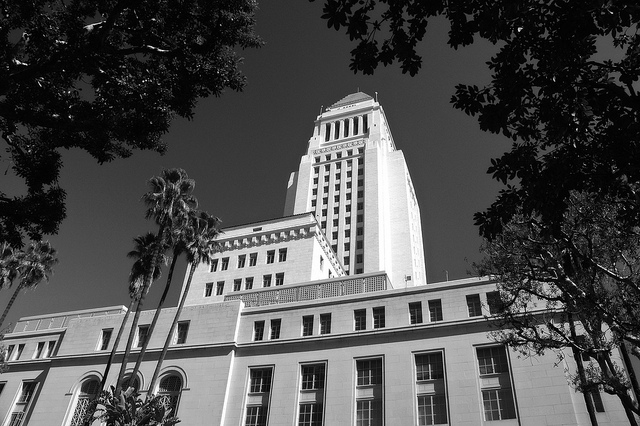 Los Angeles typically averages one murder a day, but in the last nine days there have been, shockingly, none at all, the LA Times reports.

That's a murder-free stretch that has not been seen since 2010, according to figures from the Los Angeles Police Department.

"If you would have told me 20 years ago that we would go nine days without a homicide, I would have never believed it," Cmdr. Andy Smith said Friday. He said it would be "remarkable" if the city broke the previous record of 10 days, set in the halcyon days between Aug. 30 and Sept. 8, 2010.

Of course, those figures are as of October 18, so by now someone has likely murdered someone else in the City of Angels.

The most recent known homicide in the city occurred on Oct. 8, making it the 217th this year. Murders are actually down nearly 9 percent from the same period last year.

New York City recently enjoyed eight days without a homicide, until an October 18 slaying, and this January nine whole days passed without someone offing another human being in NYC.

On Thursday, Det. Kelle Baitx, who has investigated homicides with LAPD's Newton Division in South Central Los Angeles for more than 20 years, uttered the phrase that may well jinx us all: "It's slow here. It's slow everywhere now."

His division saw only 16 homicides last year, a steep drop from the '90s rate of more than 100 per year.