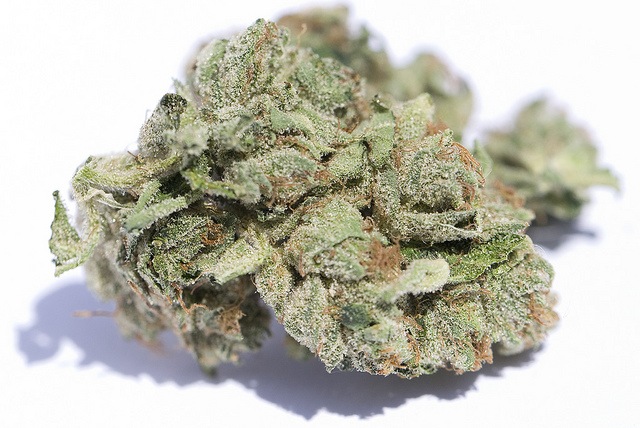 Californians might get the chance to vote to legalize pot twice in 2014. The "Marijuana Control, Legaliztion and Revenue Act of 2014" was submitted to the state on Friday.

Headed by Californians for Marijuana Legalization and Control and Americans for Policy Reform, the proposed legislation aims to fully legalize the use of marijuana for adults 21 and older both medical and otherwise. David Downs at the East Bay Express has a good breakdown of what the initiative would do:

In August the "California Cannabis Hemp Initiative" was submitted which would also legalize marijuana use for adults. It would restrict the use of genetically modified cannabis seeds and eliminate the drug testing of "cannabis metabolites".

Both initiatives have 150 days once they receive the official petition from the Attorney General's office to gather 504,000 valid voter signatures to make the ballot. CCHI has until February to do this.

In 2010 Californian voters rejected Proposition 19 that would have legalized marijuana with 53.5% of the vote. Los Angeles County voted it down 52.1%.