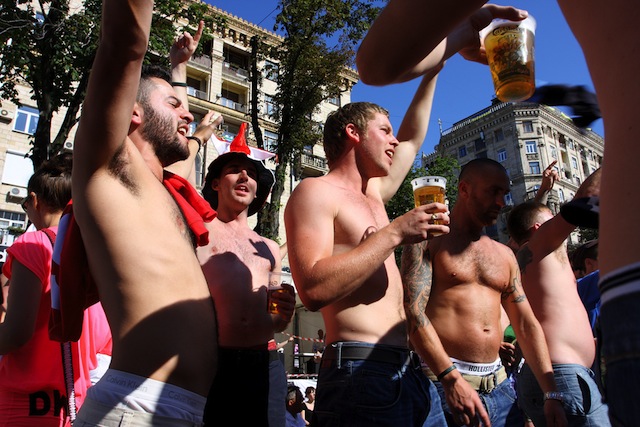 Neon Tommy reported eight people were sent to local hospitals from Thursday to Sunday. Seven of the eight were USC students and one was a female student at Loyola Marymount University who suffered a serious head injury at an unregistered Sigma Alpha Epsilon party on Thursday.

In addition, Sigma Alpha Epsilon and all of its events have been suspended pending investigation.

Greek organizations are required to register their parties for approval by university administrators and the LA Fire Department according to the LA Times.

Having gone to UC Santa Barbara in the late '90s where Greek life wasn't a big emphasis, I always wondered what the allure of fraternities and sororities were. I made great friends in Santa Barbara and had my share of very fun times.

Just be careful out there, folks.