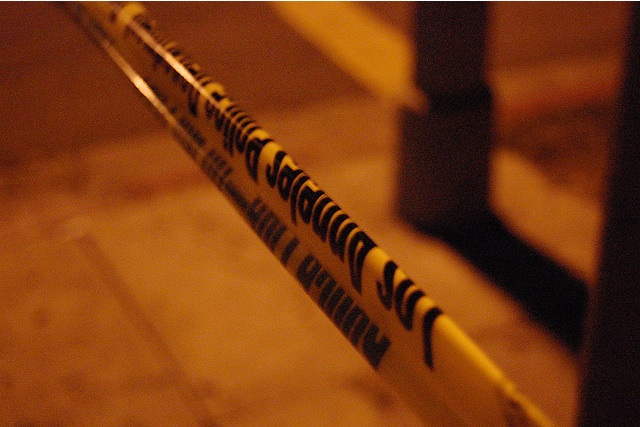 Local Assemblyman Mike Gatto's bill to increase the statute of limitations to six years was signed by Governor Jerry Brown on Saturday.

Prior to AB 184, motorists were in the clear after three years.

"AB 184 will allow victims of hit-and-runs and law enforcement to obtain justice from cowards who do everything possible to avoid responsibility for their actions," said Gatto in a press release. "Thousands of hit-and-run victims suffer life-threatening injuries annually. Allowing the perpetrators to avoid prosecution just adds insult to these injuries."

Just take a look at our coverage of hit-and-run accidents shows the scope of the problem. It even got national coverage on 20/20.

Gatto's district includes Glendale, Burbank, Los Feliz, Little Armenia, La Crescenta and Montrose. His own district has seen a spate of these accidents.

"Hit-and-run offenders cannot be allowed to escape their actions without consequence," said Gatto. "And hit-and-run victims deserve justice. I hope this law will help some of them to find it."

We can only wait and see.