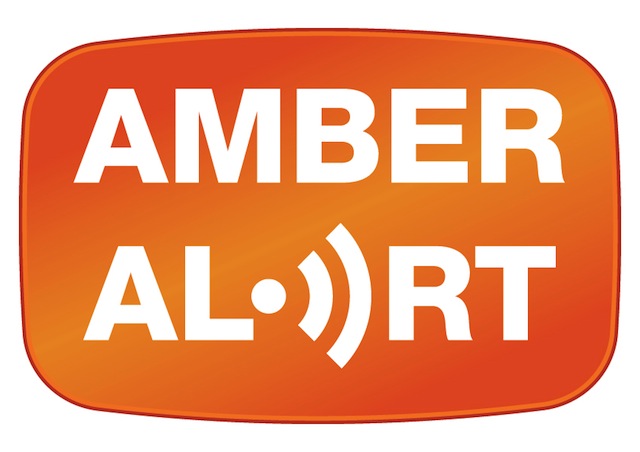 After briefly being taken offline due to the government shutdown, the Amber Alert website is back up as of 8 a.m. PT this morning.

The Huffington Post reports that a Department of Justice employee was taken off of furlough this morning to re-open the website, which posts alerts for missing or abducted children who are in immediate danger.

"The amber alert system was never interrupted, but to eliminate any confusion, the informational site maintained by the Justice Department has been restored," a spokesperson told HuffPo. Fortunately, there are no active Amber Alerts at this time.

People trying to access the site prior to its reinstatement received the same DOJ shutdown message that read, "Due to the lapse in federal funding, this Office of Justice Programs website is unavailable."

The sites were taken down as a safety precaution, the spokesperson explained, "All the sites that had to go offline were put behind a firewall so that they couldn't be hacked while the IT people were on furlough."

Even if the website had stayed offline, California Highway Patrol assured NBC 4 that they would still be alerting the public via the media. They also use Twitter and freeway signs to keep the public informed.

The state's new system of alerting people via texts to their cell phone went into effect earlier this year with the highly publicized Hannah Anderson case, in which nearly everyone received multiple texts about the abduction of the 16-year-old.

Related:
How The Government Shutdown Is Affecting SoCal [UPDATED]
What's Up With That Amber Alert You Got