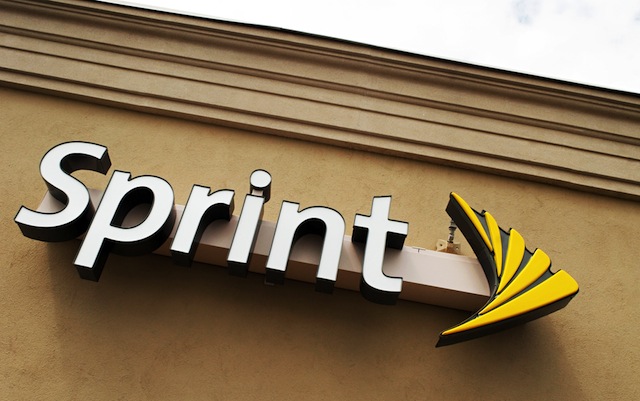 A man is suing Sprint after buying a phone for his son that, he says, had pornographic images of employees on it.

Arsen Garibyan filed the lawsuit Tuesday against Sprint Corp. and Nextel of California Inc. on behalf of his son in Los Angeles Superior Court, CBS 2 reports.

In October 2011, Garibyan says he purchased two phones as part of a cellular phone service package at the Sprint store on Lake Avenue in Pasadena. When he took the phones home, his son (whose age was not specified), found the images.

"After a few minutes, [the boy] started asking, 'Daddy, what is this?'" the suit states. "When Mr. Garibyan looked at the telephone in [his son's] hand, to his shock, horror and disgust, he was looking at pornographic photos and videos contained on one of the newly purchased phones."

Garibyan is not only suing for "negligent infliction of emotional distress," but for breach of contract, fraud, and "breach of the implied warranty of merchantability" since the phone was not actually new.

Sprint has been sued over this sort of thing before, only in Georgia, for a phone sold at a RadioShack.