4 People Attacked By Pack Of Dogs Near Elementary School 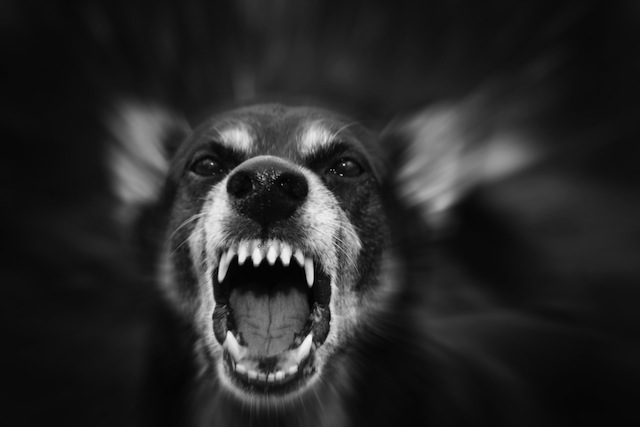 A pack of German Shepherds started attacking parents and children as students were being let out from school yesterday afternoon, ABC 7 reports.

At least four people were taken to hospitals yesterday after being attacked near Manhattan Place Elementary School at 1850 West 96th Street, near Western Avenue, the LAPD told ABC.

The first incident happened around 1 p.m. Then a few hours later, at least three more people were rushed to the hospital. They also reported being attacked by dogs in the same area. Police say there were at least five dogs involved in the attack.

UPDATE, OCTOBER 3, The LA Times reports that no owners ever came forward for the dogs, who were later identified as two Belgian malinois, and a Dutch shepherd.

Four women were bitten and three of them were taken to the hospital with non-life-threatening injuries, Los Angeles Fire Department spokeswoman Katherine Main told the Times.

Jan Selder, director of field operations for Los Angeles Animal Services told the Times, "The [dogs] were difficult to impound, it took a couple officers."

The dogs are being quarantined for 10 days to see if they exhibit any signs of rabies while authorities wait to see if any one shows up to claim them. The dogs had no tags and no microchips implanted in them with identifying information, Selder said.