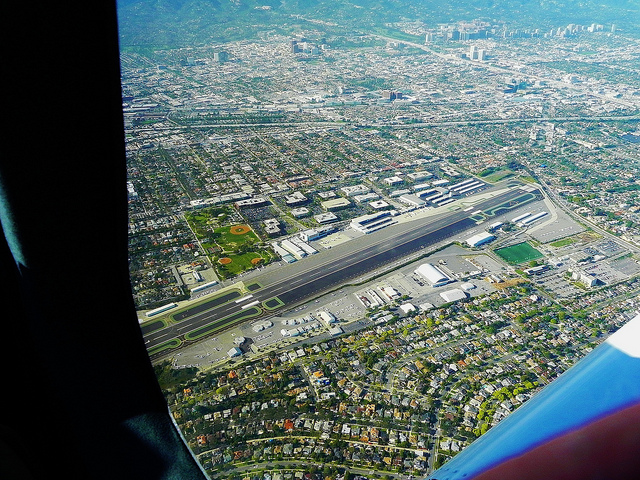 Authorities are saying they have found the remains of those killed Sunday night in a small engine airplane crash at the Santa Monica Airport.

The identification process has begun, however reports surfaced Monday that two of the deceased were likely the president of a Santa Monica-based construction company and his adult son aboard the private jet.

That company, Morley Builders, issued a statement on their website Monday from their Vice President, Charles Muttillo:

We are aware of a plane crash at Santa Monica Airport last night. While we do not have specific facts, we believe that our President and CEO, Mark Benjamin, and his son, Luke Benjamin, a Senior Project Engineer with us were on board.

We are unable to issue a further statement at this time. We will provide you with more updates as soon as we learn of them. Thank you.

There has so far been no official confirmation regarding those identifications, nor regarding the other two on board the twin-engine Cessna Citation 525A.

The aircraft ran off the runway at about 6:20 p.m. and struck a hangar at the airport, and burst into flames. 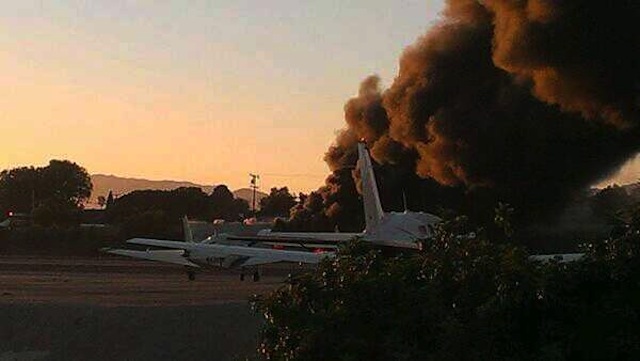 The cause of the crash was under investigation by the National Transportation Safety Board. The NTSB has said that the pilot did not communicate to air traffic control that there was any issue with the aircraft during the flight.

Los Angeles City Councilman Mike Bonin, who serves the area adjacent to the airport within the City of L.A., has expressed dismay at the proximity of the runway to homes. He is calling for the airport to be closed down permanently.

UPDATE 12:10 PM: The other two occupants of the plan were female, according to CNS, however no further information about their identity has been released. There were also animals aboard the plane: "Two cats and a dog were also recovered from the plane wreckage," reports ABC7.