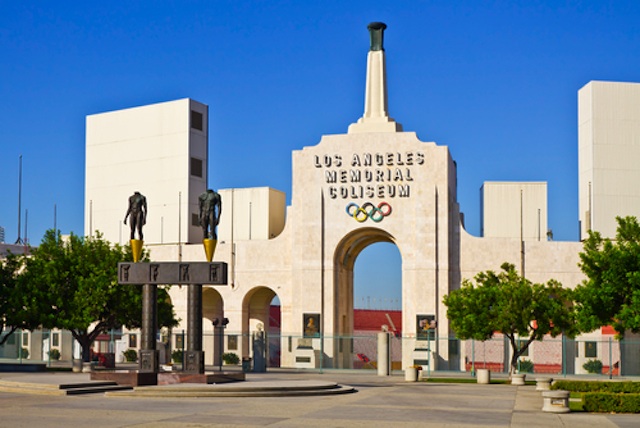 The Lane Kiffin era of USC is over. USC athletic director Pat Haden announced the firing in a press release:

Haden had previously said after the Week 2 loss to Washington State that Kiffin's job was safe this season. I suppose a 62-41 loss to Arizona State was the tipping point.

Just a note. This is the final year of the scholarship sanctions for USC. At Tempe last night USC had 58 56 dressed players. Normal football teams are allowed up to 85. The new head coach will have to deal with this severe limitation for the next four years as he tries to fill the numbers back up.

ESPN is reporting that USC named Ed Orgeron as interim head coach. The assistant head coach, defensive line coach and recruiting coordinator of USC, he was the head coach of Ole Miss from 2005 to 2007 where he went 10-25 and 3-21 in the SEC.