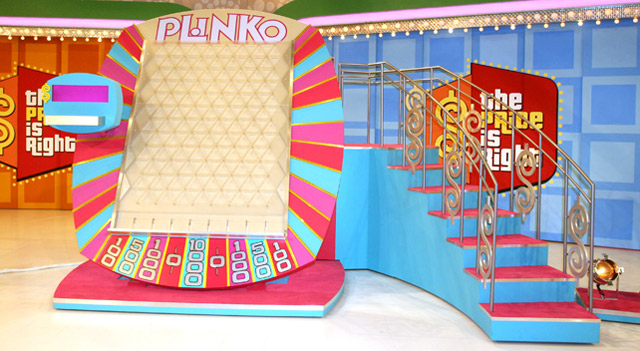 Plinko, The Price Is Right's beloved game of chance, will gets it own dedicated episode tomorrow in honor of its 30th anniversary. But can anyone win Plinko?

Unlike other games on the show, Plinko doesn't involve a photographic memory of the costs of grocery items. Fine, you win "Plinko chips" by pricing items, but after that, it's you against a big pegboard. NPR's Linda Holmes complained, "Plinko, if you have never seen it, is the completely inferior game in which people win money by basically sliding a plastic circle through a plastic pegboard which behaves in a functionally random way to award them money. You really might as well watch people pull the handle on a slot machine or draw straws. If Plinko were called Straw Drawer, you wouldn't think it was so great, would you?"