Is San Bernardino The Worst City For Food In The U.S.? 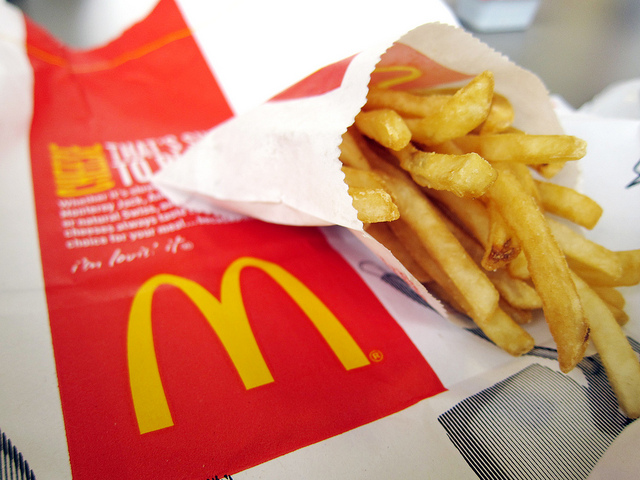 While San Bernardino might be a great place to go if you're hungry for some lovin', apparently it's not the best choice if your tummy is grumbling for food. The Inland Empire city, which also houses the McDonald's Museum, was named the worst food city in America.

The rankings were done by Movoto Real Estate Agency and were based on criteria including food trucks, restaurants, bakeries, candy shops, food and wine fests, caterers, and gourmet grocers per capita.

San Bernardino beat out other cities who made the rankings like , though we're not so sure this is an honor. It was, however, the only CA city mentioned. Texas has four cities in the top ten, including El Paso, Garland, Laredo, and Fort Worth.

So while L.A. keeps on gaining cred as a dining destination on the national level, some of our neighbors have some serious work to do.