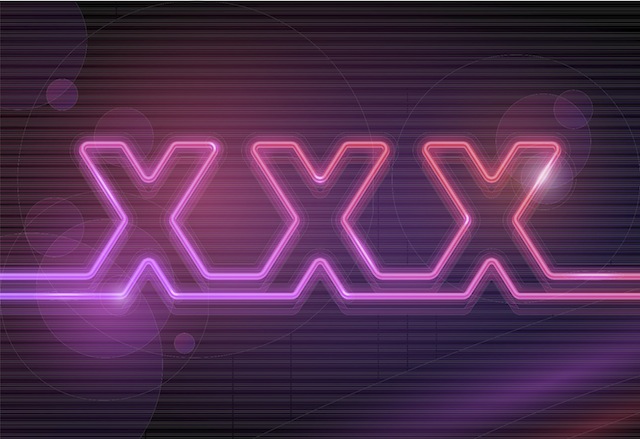 Image by vso via Shutterstock

The actor, whose identity and gender has not been revealed, was tested by a doctor affiliated with the Performer Availability Screening Services (PASS). The actor had to be retested since this performer not worked since before the last moratorium.

The industry trade group Free Speech Coalition announced last night that it was once again calling for an indefinite moratorium on production. The trade group said in a release that they have no evidence suggesting the disease was initially transmitted on set. A source in the industry tells Radar Online that a dozen female performers have been quarantined.

This is the third new case of HIV in the industry since last month. Performer Cameron Bay tested positive, causing a week-long moratorium while her on-screen partners were tested. Her boyfriend and fellow performer Rod Daily (aka Joshua Rodgers) also tested positive for the virus, though news of his positive test did not trigger a moratorium since he went to a doctor outside the industry.


Today, FSC/PASS was informed by one of the doctors affiliated with one of the PASS provider testing facilities that another performer has tested positive for HIV. As a result of this news, FSC is calling a moratorium on all production until further notice.

The criteria for the moratorium are established by the doctors on the medical advisory council which includes Dr. Sean Darcy and Dr. Peter Miao. The doctors are working in concert to do the research and create an accurate 1st and 2nd generational genealogy. They are also ensuring that the performer receives referrals, medical counsel and top quality care.

While we don't have evidence to suggest an on set transmission as opposed to a transmission from non-industry (off-camera) related activity, we are taking every measure to determine the source and to protect the performer pool. The cost of retests required for generational partners will be covered by FSC/PASS.

It should be noted that the last moratorium was lifted contingent on mandatory retesting after August 19th which exceeded the window period recommended by the PASS medical advisory council.

Dr. Darcy stated, "Because of these precautionary steps, the performer who has now tested positive for HIV, had not performed since BEFORE the first moratorium and was prevented from performing due to the required retest. Therefore, no performers were exposed to a new risk of on-set transmission as a result of this latest case, or Ms. Bay's infection."