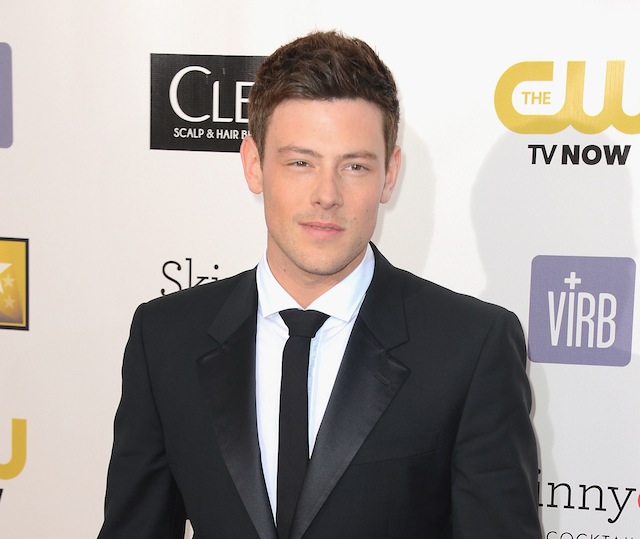 The 31-year-old was found dead in his hotel room at the Fairmont Pacific Rim hotel in Vancouver, British Columbia on Saturday. No foul play was suspected and authorities initially said that there was no sign of illicit drug use.

"It should be noted that at this point there is no evidence to suggest Mr. Monteith's death was anything other than a most-tragic accident," the service stated about the autopsy and toxicology tests they'd conducted on Monday. They said the investigation is "continuing" and a final report will be released later.

Monteith had just completely a stint in rehab in April. He'd talked openly about his substance abuse problems but was reportedly serious about getting sober.

No funeral arrangements have yet been announced for the actor, although it's believed he'll be buried in his native Canada.

Ironically, the actor's final film role is, as director Josh Waller told Us Weekly, that of a "young, drug addicted street hustler" opposite David Morse in the upcoming indie McCanick.

"He sent me a really beautiful email that evening just stating how much excitement he had and how much pride he had on the work that he had done," Waller told the magazine. "Which I'm glad, because I know I thought he did an incredible job." And you know sometimes for actors it's hard to watch themselves on screen or to acknowledge when they've done a good job, and he didn't come right out and say, 'I did great!' But he was very proud."

UPDATE, 3:36 p.m.: At a press conference this afternoon, as reported by NBC News, Vancouver police Constable Brian Montague agreed with the coroner, saying, "This was an overdose and a tragic accident." Contradicting earlier police statements that there was no sign of illicit drug use, Montague said, "there was evidence in the room that was consistent with a drug overdose."

He added that foul play was ruled out because "there was nothing suspicious or out of the ordinary, no signs of struggle or robbery."

He said that the police investigation is now over and they likely won't be looking into who supplied the actor with the drugs.

Monteith was due to begin working on the fifth season of Glee in two weeks. No announcements have yet been made about how the Fox series will handle his loss.