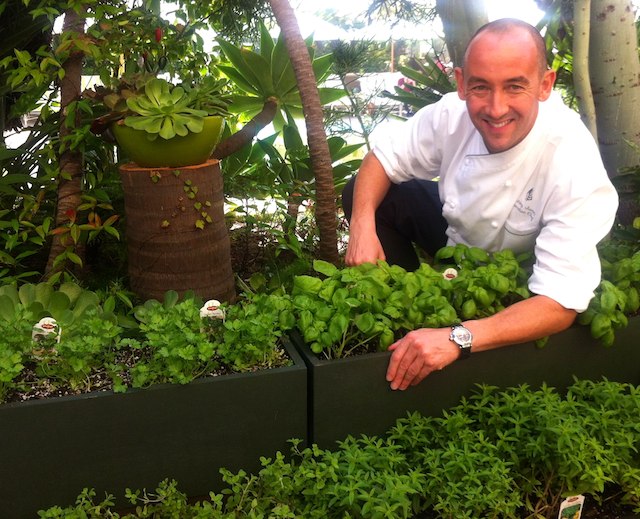 Looks like summer camp isn't just for kids anymore, folks. Between the first ever Craftcation camp for adults and the upcoming Culinary Summer Camp at the Four Seasons L.A, there's plenty that's available for food-loving adults who want to have some fun in the sun.

Culinary Camp will be held at the Four Seasons in Beverly Hills from Friday, August 2 to Sunday, August 4. It includes a trip to a local sustainable farm, picnic lunches, gourmet dinners, international cooking classes, mixology and dessert demos, and behind-the-scenes looks at how a professional kitchen operates.

Campers will be greeted by on-staff food gurus who'll not only be showing the ropes in the kitchen, but who will also serve as their guide through the L.A. food scene. One of said gurus is Head “Counselor,” Executive Chef Ashley James who will be working with Food Network’s "Chef Wanted" champ and Culinary Camp Counselor Mette Williams.

This Culinary Camp includes double occupancy in a deluxe guestroom and participation in all activities for two people. That doesn't come cheap, but it'll be an experience; prices start at $850 per night.