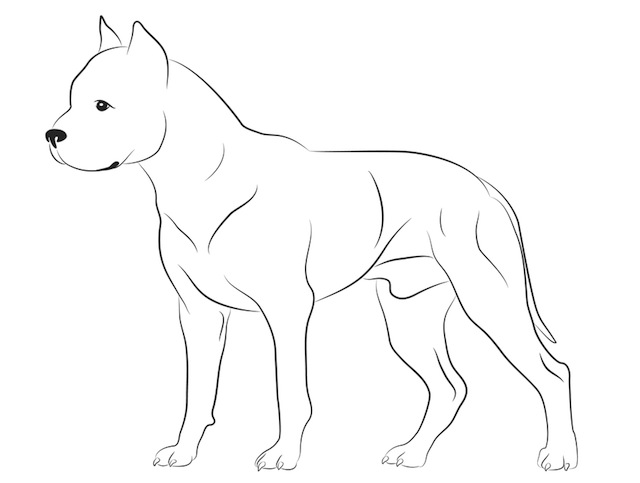 Illustration by tiggra via Shutterstock

The owner of four pit bulls who are believed to have mauled a 63-year-old woman to death has been charged in the murder of the woman.

Pamela Marie Devitt was brutally attacked by four pit bulls on May 9 while she was jogging on 116th Street in Littlerock in the Antelope Valley. She was scalped, dragged and she lost an arm. Deputies sent out a release that an autopsy found 150 to 200 puncture wounds on her body.

Alex Jackson, 29, was arrested shortly after Devitt's death for growing marijuana on his property. Eight dogs—including six pit bulls and two mixed breeds—were confiscated from his property for DNA testing.

Four of the dogs had blood on their muzzles and coats, and testing revealed that the blood belonged to Devitt. Based on this evidence, Jackson was arrested and charged with her murder, according to the Los Angeles County District Attorney's office. The office noted that since January, authorities had received three other reports that his dogs had attacked other people.

Jackson's bail is set at $1 million, and he could face up to life in prison under these charges.