'I Clearly Had One Drink Too Many': Reese Witherspoon Apologizes For Being Jerk To Atlanta Cop 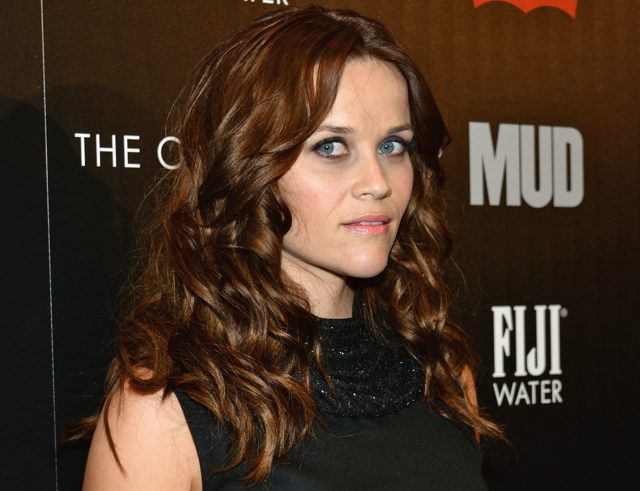 Aww—America's Sweetheart and Oscar-winning actress Reese Witherspoon has issued an apology after news of her "I'm a movie star" act during her husband's DUI arrest became public. Witherspoon apologetically said, "I clearly had one drink too many and I am deeply embarrassed about the things I said." 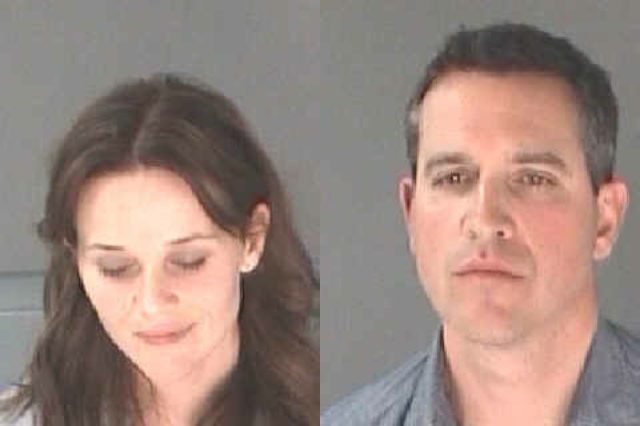 Witherspoon has been in Atlanta, filming "The Big Lie," and was in a car driven by her husband, talent agent Jim Toth, early Friday when they were stopped by a police officer who noticed the car was weaving. While the police officer was issuing Toth a field sobriety test, Witherspoon apparently interrupted repeatedly, getting out of the car and saying things like "she was a ‘US citizen’ and that she was allowed to ‘stand on American ground.’" The police officer also said that Witherspoon didn't believe he was a real cop and asked him, "Do you know my name?" When the cop said, "No, I don't need to know your name," to which Witherspoon allegedly retorted, "You're about to find out who I am ... You are going to be on national news." The cop stated in the police report, "I advised Mrs. Witherspoon that was fine."

Police arrested Witherspoon when she exited the car a second time—they even cuffed her because she "disobeyed multiple orders to stay in the car." Toth was charged with DUI—his Breathalyzer was 0.139 (the legal limit is 0.08).

"Out of respect for the ongoing legal situation, I cannot comment on everything that is being reported right now. But I do want to say, I clearly had one drink too many and I am deeply embarrassed about the things I said. It was definitely a scary situation and I was frightened for my husband, but that is no excuse. I was disrespectful to the officer who was just doing his job. I have nothing but respect for the police and I’m very sorry for my behavior."

While that's nice, note that this was released only after the arrest was made public—not on Friday or Saturday or Sunday during the day.

If only all this could be solved by the bend-and-snap: