Ozzy And Sharon Osbourne Not Divorcing 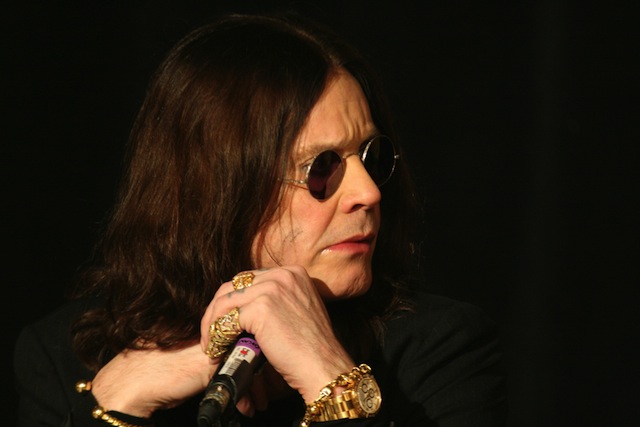 Yesterday, a number of news outlets (including us) reported that Sharon and Ozzy Osbourne were splitting up after 31 years of marriage. Last night, Ozzy took to Facebook to clarify things, and set the record straight — he and his wife are still together.

The statement came on the heels of another admission, though — Ozzy, who's battled drug and alcohol addiction for decades, revealed that he had fallen off the wagon for the past year and a half.

For the last year and a half I have been drinking and taking drugs. I was in a very dark place and was an asshole to the people I love most, my family. However, I am happy to say that I am now 44 days sober.

Just to set the record straight, Sharon and I are not divorcing. I’m just trying to be a better person.

I would like to apologize to Sharon, my family, my friends and my band mates for my insane behavior during this period………and my fans.

Ozzy has recently been in the studio recording a new album with Black Sabbath. Titled "13," the album is their 19th together. The singer's admission about his ongoing struggle with drugs comes at the same time that the band announced their first set of tour dates for "13," according to Billboard. They'll hit New Jersey, Toronto, Seattle and Los Angeles.

The first single from the album is set to premiere on Clear Channel radio stations this Thursday, April 18.