'Go The F— To Sleep' Is Being Turned Into A Movie 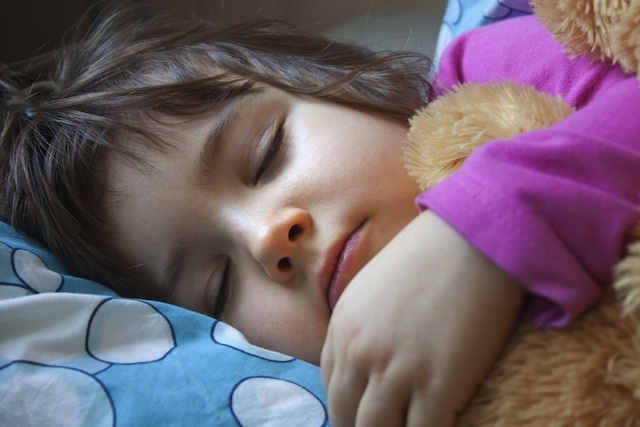 When the book "Go The Fuck To Sleep" was released in 2011, everybody fell in love with the story and writer Adam Mansbach, who told of his frustration in not being able to get his kid to go to bed every night.

Now, the book is being adapted for the big screen. Deadline Hollywood reports that husband and wife writing team Ken Marino and Erica Oyama will pen the script for Fox 2000.

The book, which is written in the style of a traditional children's book — a la "Good Night Moon" — became number one on Amazon's bestseller list before it was even released, thanks to advace PDF copies being distributed via email.

The story itself is short, and it's not clear how it will be fleshed out into a full-length feature film. But parents the world over will no doubt be happy to be able to head to the theater and relate some more.