Eataly Rumored To Be Eying Spot in Beverly Center 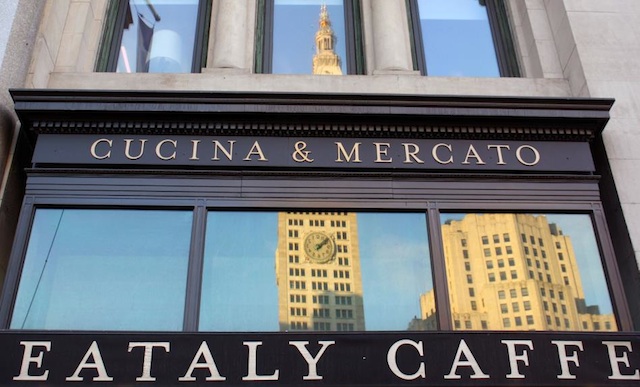 Outside Eataly in NYC (Photo via Eataly on Facebook)

There have been whisperings about a Los Angeles location of Joe Bastianich and Mario Batali's wildly popular NYC staple Eataly for two years now, but now things seem to be getting a little closer to concrete. The current potential location that Eataly could call home is rumored to be the Beverly Center. 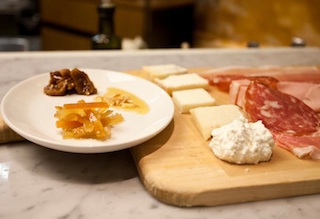 Jay Luchs, the real estate guy doing the deal says, "There is some truth to it in that there are serious discussions, but there are also other properties who have been aggressively going after Eataly so nothing is 100%. Eataly is looking to do an LA location, but taking its time to make sure they do it right."

The Beverly Center could certainly use the boost, since the once favored shopping spot has diminished its ability to lure locals (and even tourists) for some time. The space in question for Eataly is the Grand Lux Cafe, which is closing down come March 19. A food-focused draw could really boost traffic to the mall, like the Hard Rock Cafe did there once upon a time.

Last year Eataly seemed primed to take a spot at San Vicente and Melrose, but clearly that hasn't panned out.

For the uninitiated, Eataly is basically a hybrid gourmet food court and foodstuffs shop, specializing in (pricy) Italian imports. It's where you can buy high-quality pastas, sauces, meats, cheeses, produce, and sweet treats, as well as take a load off and enjoy eats at a variety of sit down restaurants, all under one roof. Come on, Eataly: spicciare!