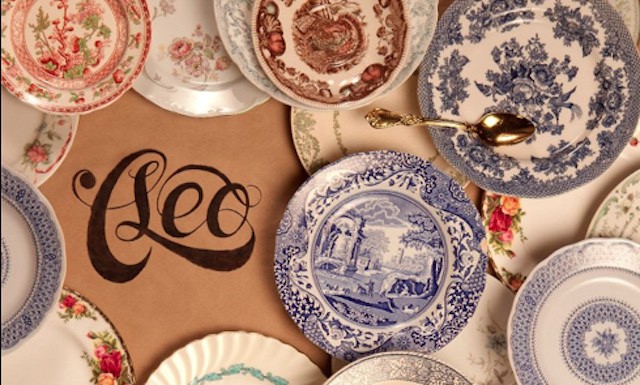 Cleo restaurant inside the Redbury Hotel has become famous for their excellent Mediterranean cuisine, the romantic vibes and their crave-inducing brussels sprouts. But they're about to be in the spotlight for something else: a discrimination lawsuit. Former chef Keyon Wilson filed suit on Tuesday in Los Angeles Superior Court against the restaurant and its parent company, SBE Entertainment Co.

The Hollywood restaurant, which is located on Vine Street next door to the Avalon, has been a known hot-spot for celebrity clientele, especially during awards season. Celebs who have visited the hotel as of late include Paris and Nicky Hilton, Hilary Duff, Jamie Foxx and Melanie Brown.

City News Service details the official complaint, saying that Wilson began work at Cleo last Sept. 21. Almost immediately, fellow chefs and other employees subjected her to a barrage of inflammatory comments, including, "Get to the back of the bus, Rosa Parks," according to the suit.

The complaint also states Wilson was referred to as ''ho'' and a negative word commonly used against gay people. Wilson says heterosexual employees were not subjected to such conduct.

After Wilson complained to human resources, she claims she was retaliated against by being forced to take days off without pay. Wilson quit her job Oct. 5 in frustration and because she was unable to put up with further discrimination, harassment and retaliation, the suit states.