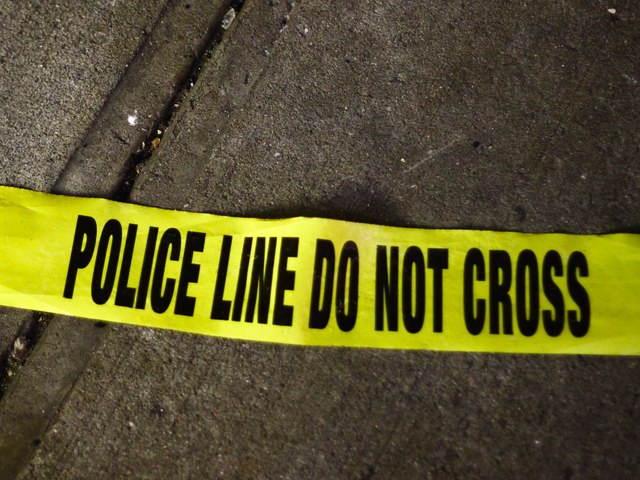 Photo by tonyz20 via Shutterstock

A young couple in their 20s was found shot to death inside a car on the top level of an Irvine parking structure.

Irvine Police say they are investigating the deaths as a double homicide, according to the OC Register.

A call came in to authorities at about 9:10 p.m. Sunday indicating there was a person slumped over in a parked car inside the structure, according to Irvine Police Department spokeswoman Julia Engen, reports City News Service.

The deceased have been identified as Keith Lawrence, 27, and his fiancée, Monica Quan, 28. Engen said the couple were new to the area. The parking structure was the facility used for the couple's residence, reports CBS2.

There was no evidence of a robbery, and no apparent motive for the fatal shootings.

So far authorities say they believe the killings happened at the scene, but at what time remains unclear; police note the couple appear to have been dead for some time.

UPDATE 2/7/13: The suspect in the shooting deaths of Quan and her fiance is former LAPD officer Christopher Dorner. Quan's father was Randy Quan, who Dorner holds responsible for his losing his job with the LAPD.