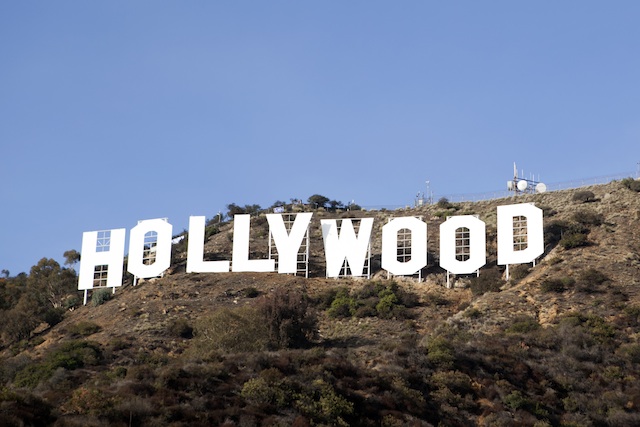 The face of Hollywood is ready for its close-up after undergoing an extensive refurbishment.

The iconic Hollywood Sign's "nine letters had all existing coatings removed before being primed and painted with two fresh coats of Emerald Exterior Paint," from project sponsor Sherwin-Williams. The "face lift" on the sign on the hill took place over a period of nine weeks.

A time-lapse video has been released showing the full refurbishment: