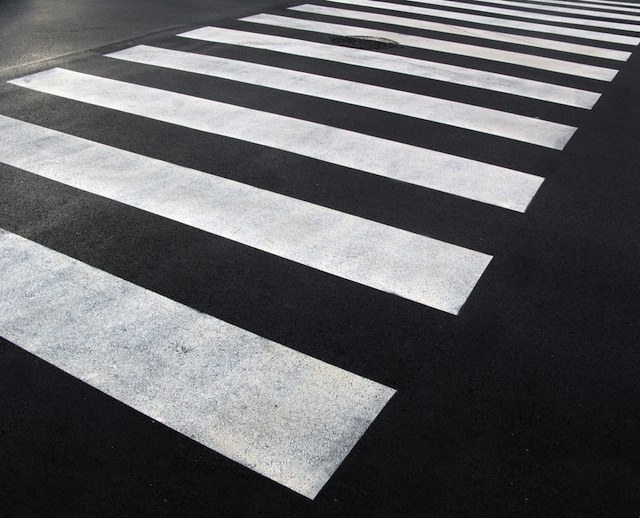 In Los Angeles, pedestrians represent about a third of all traffic fatalities, and bicyclists about three percent, both figures more than the national rate, according to a recently-released study.

The numbers come from the study "Road safety in New York and Los Angeles: U.S. megacities compared with the nation" by the University of Michigan Transportation Research Institute, according to City News Service. The work examines L.A. and NYC's traffic crashes in comparison with national data, and makes several findings about the kinds of accidents we're involved in, who is behind the wheel, and what day and time the accidents take place.

And gender does play a role when it comes to crashes: Women are less likely to be involved in accidents than men. (Men are behind the wheel nearly three times as often as women in fatal accidents.)

The deadliest day of the week for drivers in L.A. is Sunday, with 18.3 percent of fatal accidents happening on that day. When it comes to all kinds of crashes though, Friday is the worst day of the week in L.A.

Though looking at the study when it comes to L.A. makes things seem a bit dire, our numbers are lower than New York's. For example, in NYC, 49.6 percent of traffic fatalities were pedestrians and 6.1 percent were bicyclists, says the study.

The Los Angeles Police Department routinely conduct crosswalk "stings" to nab drivers who fail to stop for pedestrians. Oftentimes, following a pedestrian death where there is no clearly marked crosswalk, communities rally to have a crosswalk installed, like in 2010 when a young girl was killed crossing the street in North Hollywood.