The 'W' in the Hollywood Sign Was Saved By Andy Williams 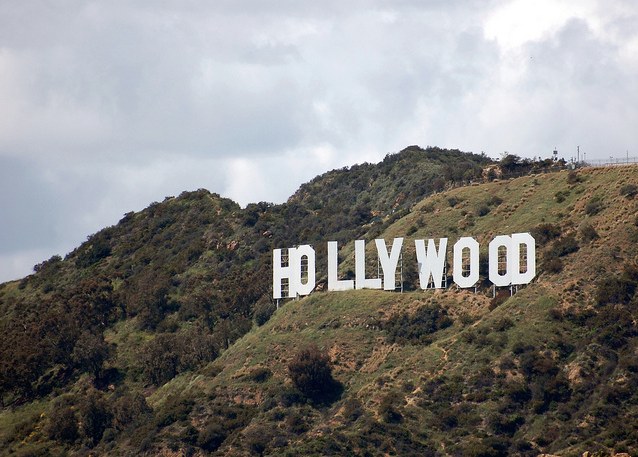 Photo by Robbie via the LAist Featured Photos pool

Beloved singer Andy Williams, perhaps best known for his rendition of the late Henry Mancini's hit "Moon River," died this week, but, as L.A. Now points out, he left his mark on Hollywood—specifically, he "saved" the "W" the in the famous Hollywood Sign.

The history of the 89-year-old real estate ad turned international icon includes a dark period in the late 1970s when philanthropists and celebrities reached into their deep pockets to each sponsor a letter on the sign.

The sign was completely overhauled in 1978. Pacific Outdoor Advertising won the bid for the renovation, and the old sign was removed starting on August 8th, 1978, and rebuilt over the following months.

The new sign, made of corrugated metal on steel poles driven into the hillside in the exact same spot as the old sign, was completed on October 30th, 1978. Funding for the new sign came from the Hollywood Sign Trust, which was established for the occasion. Celebrities pledged sponsorship of individual letters—rocker Alice Cooper "bought" one of the Os, for example. Andy Williams bought the "W."

“I was running the Hollywood Chamber in those days — 1978 — and was on stage at [Hugh] Hefner's Hollywood Sign Party when Mr. Williams stood up at his table and asked to sponsor the ‘W.’ Alice Cooper had started the letter sponsoring by requesting one of the 'O's in honor of Groucho Marx. Williams, Cooper and the others each donated $27,777.77 and their generosity still sits tall and proud 34 years later.”

Hugh Hefner backed the "Y" by throwing that party. The others who pitched in were: publisher Terrence Donnelly, movie producer Giovanni Mazza, Les Kelley of the Kelley Blue Book, Angels owner Gene Autry, Warner Bros. Records, and businessman Dennis Lidtke. With Cooper and Williams, the group are known as the "Hollywood Nine."