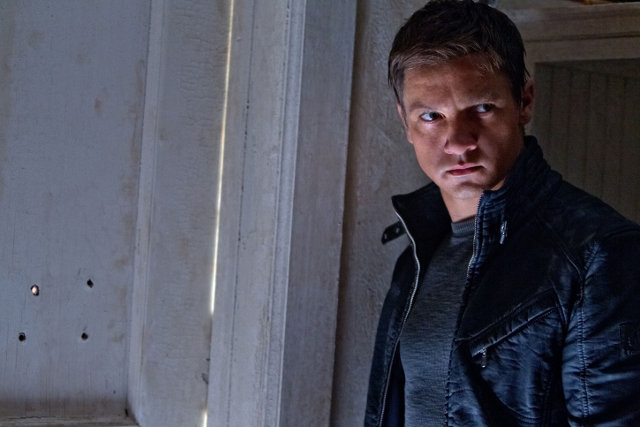 Jeremy Renner is a fine actor who keeps getting stuck on the B-team. He's been the other guy in Mission Impossible, the other guy in The Avengers & lead role in the lowest-grossing Best Picture of all time. This weekend, he transitions to the Bourne-team, headlining the latest film in that franchise, The Bourne Legacy. He's still the other guy—playing a new agent named Aaron Cross (not to be confused with Tyler Perry's forthcoming Alex Cross) in a sort of side story—but since Jason Bourne is nowhere to be found, he's headlining! As with previous entries, Tony Gilroy (Michael Clayton) pens the script, and this time steps up to replace Paul Greengrass as director.

It's been quite the year for North Carolina politics. Earlier this year, the anti-gay Amendment 1 made national headlines. Next month, the Democrats will hold their National Convention in Charlotte. This weekend, Will Ferrell & Zach Galifianakis duke it out for Carolina's 14th Congressional district in The Campaign. Ferrell plays incumbent Cam Brady, whose "Brady '012" campaign features its strongest challenge (by default, since it's the first) from Galifianakis' Marty Huggins. With deeply personal insults, big bows & baby-punching on hand in the trailer, it looks funny enough. The real test will be to consider director Jay Roach's work on HBO's Game Change & Recount political dramas - can he make fiction stranger than truth?

Full list appears below. If you're looking something a little more heady, may we suggest one of the many documentaries playing at Laemmle's NoHo 7 as part of the annual DocuWeeks festival?