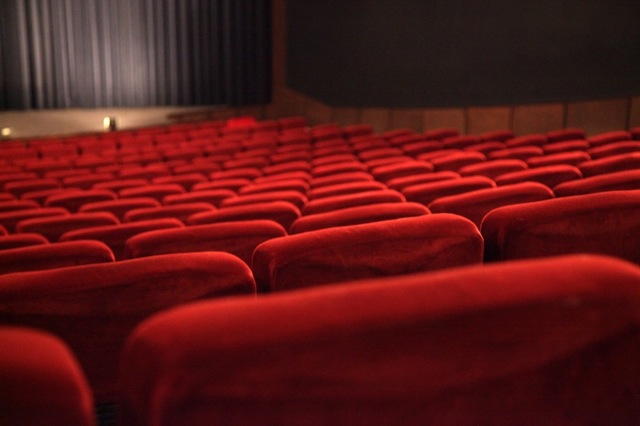 Photo by Mammut Vision via Shutterstock

Sure we all love a good "Drive" or "21 Grams" now and again, but if you need a break from that sinking feeling in your gut at the end of dark or depressing film, North Hollywood may have an answer.

From August 3 to 5, NoHo's Arts District will host the fifth annual Hollywood Feel Good Film Festival, which is dedicated solely to screening films with happy endings, plenty of laughs and a focus on the hopeful and beautiful—in case anyone was getting disillusioned with humanity.

The festival will showcase features, shorts, student films and more, and it will take place at the District's new all-digital Laemmle's Noho 7 theater, which finished construction only this year. An encore screening of the winning films will take place on Thursday, August 9.

But "feel good" doesn't mean the subject matter will be shallow: among the featured films will be Fambul Tok, a documentary forgiveness after the brutal Sierra Leone civil war and Coma, a short dark comedy about a woman who leaves her husband after waking from a coma (because he didn't honor their agreement to pull the plug on each other in case one slipped into a coma).

For more details, check out the festival's Facebook event page.