Best Fail Ever: Watch All Of San Diego's July 4 Fireworks Go Off At Once 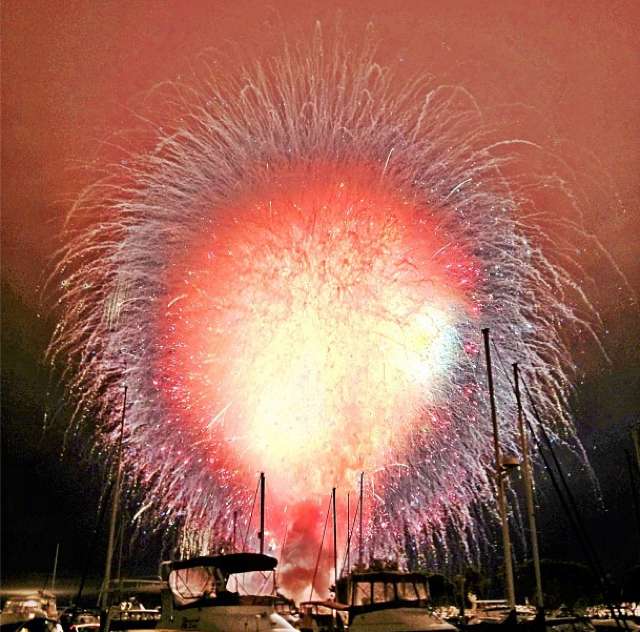 San Diego's Big Bay Boom is a popular July 4th fireworks event, with over 500,000 attending last year. Last night, it really outdid itself: Due to a technical issue, all of the fireworks planned for the 18-minute spectacle went off at once, resulting in an amazing but only 15-second show. Take a look:

According to the event's producers:

Approximately 5 minutes before the show was to start, a signal was sent to the barges that would set the timing for the rest of the show after the introduction. There were a number of preliminary test signals sent hours and minutes leading up to the show. All these signals tested properly according to Garden State Fireworks, the fireworks company that provides the show.

The Garden State Fireworks team will be working throughout the night to determine what technical problem caused the entire show to be launched in about 15 seconds.

We apologize for the brevity of the show and the technical difficulties.

More information when available will be posted on this website.