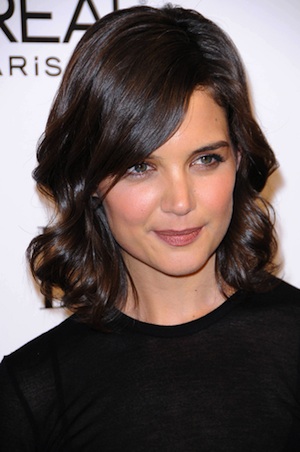 s_bukley / Shutterstock.com
After all this time and all that couch jumping, it turns out that Katie Holmes just wasn't that in Scientology.

The religion has become an increasing source of friction for TOMKAT as their little Suri has grown up, sources connected with the couple told TMZ. That's the main reason these sources say that Holmes wanted to divorce Cruise and get sole custody of their little girl.

Suri was already going to Scientology school, but Holmes was afraid that Cruise was going to drag her even deeper into the church. Holmes has her own connections with the church but it sounds like unlike her husband of five years, she wasn't so gung-ho on bringing up Suri in the church.

Related:
Suri Cruise Goes to Scientology School
Get It While It's Crazy - Tom Cruise on Scientology