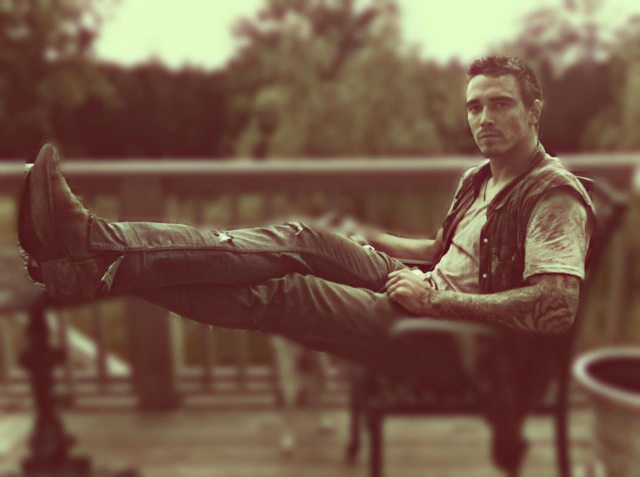 The grandson of legendary actor Clark Gable is doing his family proud: As he struggles to become a star of the silver screen himself, he has in the meantime accepted a job hosting the reality show "Cheaters," which follows adulterous individuals around secretly and then broadcasts their confrontation with their significant other.

According to the Hollywood Reporter, Clark James Gable, 23, took the job a few weeks ago after an audition in Burbank. Pontificating on the direction his life is taking, he says that he truly believes he's doing the right thing.

"...I feel it’s what I want to do, and I can’t live life in fear. I just take everything one day at a time," he told the Reporter.

The younger Gable is taking over the show from former host Joey Greco, who was once stabbed in the line of duty. Gable himself is no stranger to danger, having once brazenly shone a laser pointer at a police helicopter.

If anyone's ready to take on the cheaters of the world, it's young Clark Gable.