Baby, Baby, Baby, No: Could Justin Bieber Be Prosecuted for Paparazzo Brawl? 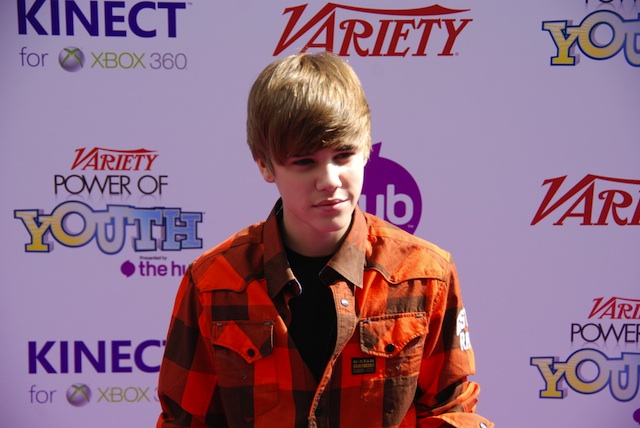 More than two weeks have passed since a photographer filed a criminal claim against pop singer Justin Bieber. Today the Los Angeles Sherriff’s Department finally completed their investigation and handed documents over to the District Attorney’s office. The DA will now decide whether or not Bieber will be prosecuted for the alleged attack.

It is believed that paparazzo Jose Sarros may have purposely blocked the 18-year-old’s car as he and girlfriend Selena Gomez, 19, were leaving the The Commons shopping center in Calabasas. Sarros claims that Bieber then got out of the car and physically attacked him.

When Celebuzz contacted Sarros later with more questions about the investigation, Sarros said, "I can’t talk."

Perhaps we’ll have another two-week wait before we know the Bieb’s fate.