Is the Canadian Cannibal Killer Connected to the Hollywood Hills Body Parts Mystery? 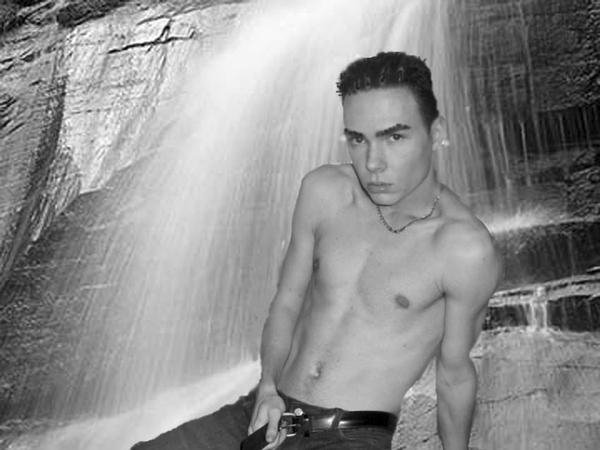 Could it be that a "gay-for-pay" escort and controversial internet figure hauled in on grisly charges for a recent Canadian "cannibal" killing be connected to the case of the male body parts found earlier this year in the Hollywood Hills?

Magnotta is no stranger to the internet—he is the man identified as being in an online video killing kittens using vacuum bags—and a piece posted in the NY Observer traces the potential web of connections between Lin's murder and dismemberment. Other online activity plausibly that of Magnotta's, and the murder of Hervey Medellin, the gentlemen whose severed head was found by a dog walker in January.

With Magnotta having previously lived for some time in Los Angeles in recent years, the Observer says that "Facebook postings on one of the many accounts attributed to Mr. Magnotta indicate he was in Los Angeles less than one month after the Hollywood Sign killing." The poster who said they were Magnotta said he was in L.A. "doing massages" and provided "a phone number that traces to an L.A. escort agency as the best way to contact him."

Detective Sergeant Antonio Paradiso of the Montreal Police Service told the Observer while there are some similarities in the Lin and Medellin cases, they will need to further consider the potential connection:

Mr. Paradiso said the only confirmed links between Mr. Magnotta’s case and the Hollywood Sign killing are “there’s a body that’s cut up, that the guy was gay and that our guy may have frequented Los Angeles.”

The Los Angeles Police Department have not shared any findings of late in the investigation into Medellin's death. Following the identification of his body parts, the LAPD hauled away items from his Hollywood apartment and questioned some people, but no information about a current suspect or an arrest have been made public.