How Did $3M Worth of Marijuana Get Left in Ocean Off Dana Point, Officials Wonder 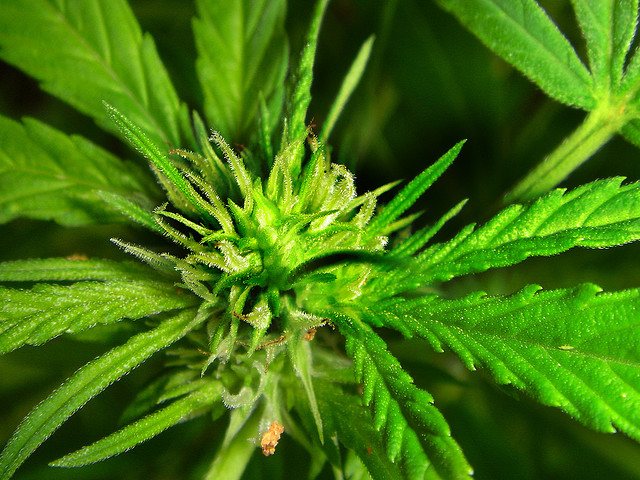 Officials in Orange County are wondering just how in the heck marijuana with an estimated street value of at least $3 million got left floating in the Pacific about 13 miles off the coast of Dana Point.

The marijuana, recovered by U.S. Border Patrol Agents midday Sunday, was in 160 bales, weighing a combined 7- to 8,000 pounds, according to City news Service.

The bales were spotted by a boater, who alerted authorities.

Sheriff's Lt. Joe Balicki said of the mysteriously abandoned cargo: "It kind of makes you wonder how it got there." Balicki notes that they'd heard no reports of vessels in distress in the area. A shipment that size would require a larger vessel than a ski-sized boat, which would attract some attention if it made a distress call, noted Balicki.