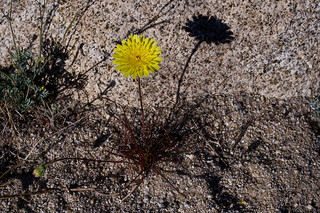 Photo by Leslie Kalohi via the LAist Featured Photos pool
A mountain biker braving 107-degree heat in Palm Springs collapsed and died on a trail before he could be rescued yesterday.

Johnny Lee, 40, of Placentia was riding his bike near Araby Cove yesterday around midday when he became dehydrated. A man biking with him called the Palm Springs police around 1:46 pm to let them know that he had collapsed, according to City News Service. Rescuers arrived by helicopter but they were unable to save the man.

The last time it was that hot on this day in April was 1958.