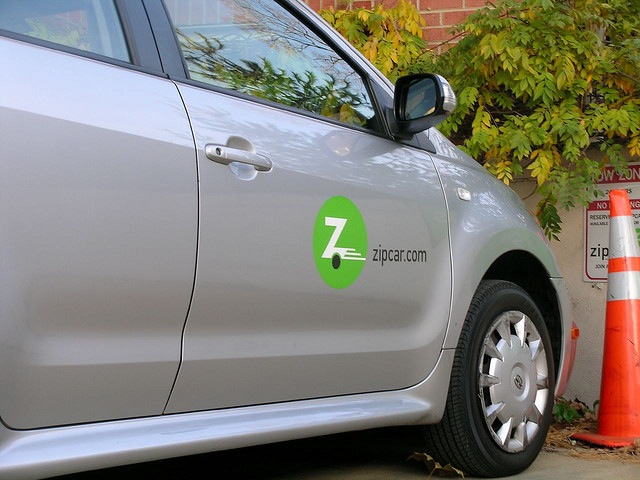 Zipcar, the world's largest and most popular car-sharing program, is setting up spots in West Hollywood next week. WeHo will welcome the fleet to the city on Wednesday, February 15.

Via a release sent out by the City of West Hollywood:

“West Hollywood is a city that has been at the forefront of innovation when it comes to urban planning and citizen/resident services,” said Mayor John J. Duran. “Zipcar is one of those initiatives that fit right into West Hollywood’s approach to smart urban planning and living. I’m happy to welcome this company to our city for the betterment of our community,” added Mayor Duran.

Zipcar offers short-term loaner vehicles for people with occasional need for four wheel transit for locals and visitors to the area. Rental rates are offered to members by the hour or the day, and those amounts include gas and insurance.

To start, Zipcar will have 10 vehicles in special parking spots at five locations around WeHo. The locations were chosen by the City and Zipcar based on their access to public transit and foot traffic. Zipcar vehicles will be at the following locations:

The cars are also parked and available for rental to members in Hollywood, and by UCLA and USC.

Check out our previous coverage of Zipcar in L.A.