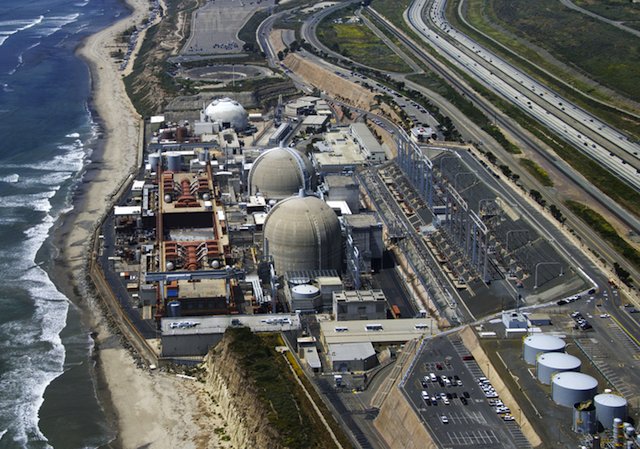 Photo by iofoto via Shutterstock

Does news that a "very, very low level'' of radioactivity made its way into the environment thanks to an equipment problem at nuclear reactor #3 at San Onofre worry you? Regardless, that's what seems to have happened this week, and today that troubled reactor is offline for a second consecutive day as crews work to make repairs.

"The leak in a steam-generator tube in Unit 3 at the power plant just north of Camp Pendleton was detected about 6 p.m. Tuesday, according to the U.S. Nuclear Regulatory Commission," explains City News Service. Once the alarm alerted station personnel, they worked immediately to shut down the reactor. However, "a small, non-hazardous amount of radioactive gas" was sent into the auxiliary building, and it may have escaped into the atmosphere.

NRC spokesman Victor Dricks says that those small trace amounts would be "barely measurable against (existing) background levels'' and pose no threat to public safety.

Crews are continuing to evaluate the reactor and will keep it offline until it is safe to resume operations, which will likely take several days.