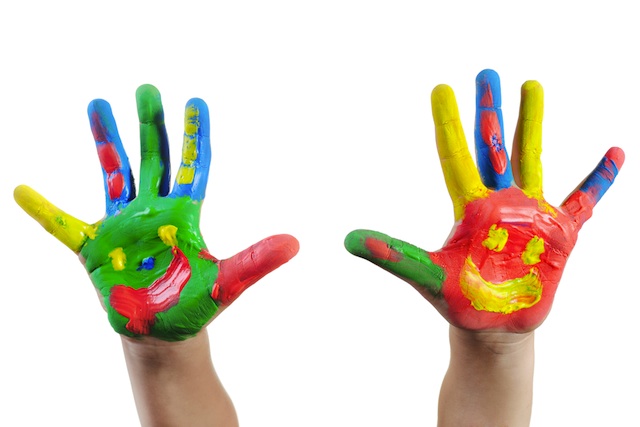 Photo by Valeriy Lebedev via Shutterstock

For many children, a chance to do some artwork, make some music, or get up on a stage is the highlight of their school day, and a opportunity to learn lessons in a creative way. But the Los Angeles Unified School District is looking to take that away from their elementary school students, with a proposal of "total elimination of its elementary school arts education program," according to Arts for LA, an L.A. County arts advocacy group.

The LAUSD even prides itself on "nationally recognized Elementary Arts Program," and appears to understand the value that kind of instruction has for their 700,000 elementary-aged students, as explained on the LAUSD site:

Elementary Arts Teachers provide direct instruction to students and strategically support classroom teachers in growing their capacity to teach foundational skills in all arts disciplines. This cultivates integration of arts strategies across the curriculum that fundamentally improve student achievement in literacy and numeracy.

Robin Lithgow, Administrative Coordinator of the Arts Education Branch of LAUSD explains the impact the cuts would have, in an email to LAist:

This would mean that 240 elementary dance, music, theatre and visual arts will be displaced into the classroom or will lose their jobs (and this is after a reduction from 355 teachers two years ago, at which time we were anticipating further growth, up to 600). Each week 30,000 students will not receive instruction in any art form. Over the course of the year that number will be doubled as teachers cycle through the school year.

This must be seen in the context of 100% cuts in adult education and early education, both of which are also vital to the community inside and outside of LAUSD, and significant cuts in virtually every department in the District.

When asked what the LAUSD's rationale is for making the radical cut to such a substantial program, Lithgow offered: "The rationale is simply a deficit that is now in excess of 600 million dollars, with no fresh funding in sight before the elections in November (if then)." Lithgow adds: "My response to the cuts is heartbreak. As far as we in the Arts Education Branch are concerned, the arts are at the very core of the way a child learns."

In response to the propose elimination of the Elementary Arts program, Arts for LA is calling for public action: "Arts for LA opposes this drastic measure and urges parents, students, arts advocates to take action by sending a letter to your school board member and sharing the alert with your networks." They suggest people share the action alert via Twitter and Facebook, to get the message out, and have prepared a how-to page on sending a letter to the LAUSD's Superintendent, John Deasy. As of this morning, Arts for LA says over 100 letters have been sent in, but their goal is 1000 by Friday.

Lithgow concludes that there remains hope, despite the looming cut: "We are confident that if California ever gets back to funding public education adequately, we WILL rebuild the arts programs. We know we have the support of the Board of Education, and we have the human capital to make the restoration happen quickly if and when funding is available."

*Ed. Note: Updated 3:40 p.m. to include commentary from the LAUSD's Robin Lithgow.