Industry Insiders Answer: What's Life Like on the Oscar Shortlist? 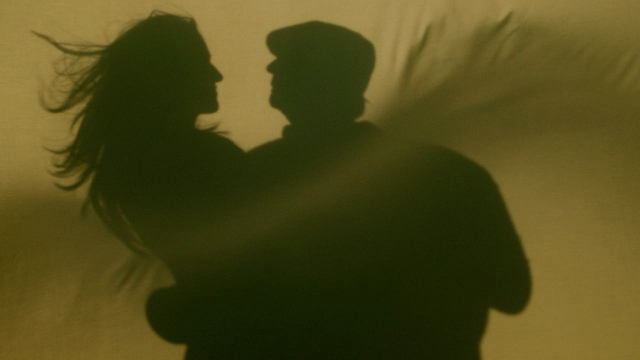 We're counting down the days until the Academy of Motion Picture Arts & Sciences announces the final list of Oscar nominees. Whether or not you work in show business, you've seen "For Your Consideration" banners plaster web pages, publications & even buses. But these are for feature films & performers. What about the shorts?

"The promotion of a feature of a full-length film generally does not differ from a short," executive publicist Catherine Lyn Scott told us. She represents Elfar Adalsteins' Sailcloth, which is in the running for the Oscar for Best Live Action Short Film. "The exception to that rule is journalists and editors guidelines. Many journalists are either not permitted to or don't write about short films, usually because for any article 'a call to action' [requires] readers [be] able to see the film in question." Since it's so hard for the average viewer to actually see a short theatrically, "we have to be creative in the approach."

But let's step back a moment. The perennial wild card of any Oscar pool, a nominee for Best Live Action Short Film must be under 40 minutes and either play in Los Angeles County or win acclaim at certain festivals. In feature film categories, whomever gets the most votes gets the nomination, but the Academy restricts shorts nomination votes to its Short Films and Feature Animation Branch, whose members "must see all shortlisted films for [their] ballot to be counted".

"Making the shortlist was a really pleasant surprise", Adalsteins told us. The same can be said of his film Sailcloth. The film opens tight on an old man (John Hurt) who appears to be bed-ridden & barely stirs. When his caretaker leaves, he leaps out of bed, runs hot water & reaches for a razor blade. For a moment, we assume the worst, but he merely shaves his face like a proper gentleman. It's the first step of a daring escape from his retirement home & one last journey on the open sea.

Sailcloth conveys a wide range of emotions, all without a single word of dialogue. "I built the script from the central idea of the main character packing his bedsheets then turning them into the very thing that sets him free," said Adalsteins. "The main objective of the old man is to go unnoticed, to pull off a disappearing act, so he avoids all human contact." While the filmmaker is quick to point out that "it's not a silent film", parallels can be drawn to the acclaimed performance style of silent throwback (and Golden Globe winner) The Artist. "The Artist is pure cinema," raves Adalsteins. "The whole story progresses through image on screen and it's been a while since a mainstream audience has experienced that. There are no words pushing the story or explaining it - it's all driven by what's up on that screen and that's at the heart of cinema as a medium." 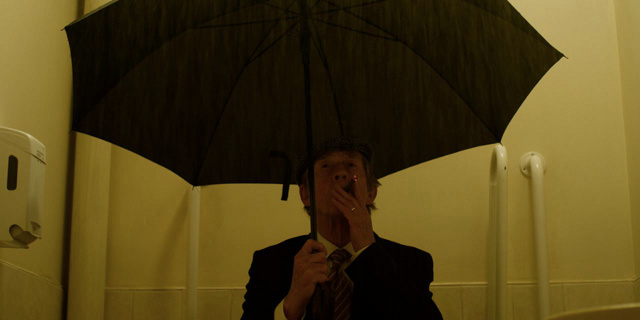 Whether or not you consider Sailcloth a silent, John Hurt is its Chaplin. His performance balances whimsy & poignancy, romance & sadness. It's a last grasp of jubilance, and it's infectious. "We were on the same page from the start. John completely got what was at the heart of the story and at the end of the [first] meeting said 'Elfar, let's go make a film'." Hurt's no stranger to Academy voters either, having been nominated for roles in The Elephant Man and Midnight Express. Scott explains what a boon this is for marketing. "A recognizable name helps, [as] people already know their work and want to find out what they are currently working on."

That being said, Scott cautions, "a name isn't enough for promotion alone, an outstanding memorable performance is essential and John Hurt certainly delivers both for Sailcloth." In fact, Sailcloth isn't Hurt's only appearance on the short list this year. He also appears in British TV director Michael Davies' Love At First Sight. Will there be a Hurt lockout? "John is one of the most talented and amazing actors of our time. It is a testament to his work and generosity that he took the time to shoot two short films." 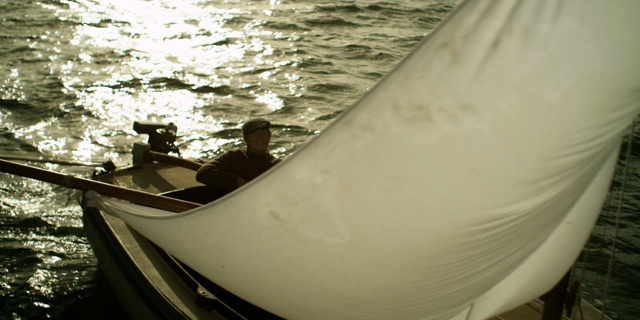 Adalstein dedicated Sailcloth to the memory of his grandfather. "I borrowed a few character traits from my grandfather but then the protagonist gradually took on a life of his own. It's a layered process that is affected by situation and premise; what does your character need and what choices does he make along that quest." The next leg of Sailcloth's quest begins soon if it makes the final nomination. Stay tuned next Tuesday, January 24, when the Academy announces this year's Oscar nominees!