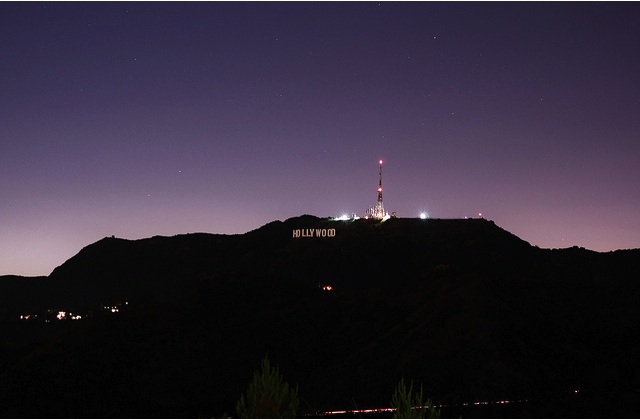 Photo by LawrenceSiu via the LAist Featured Photos pool

The body of a transgender person was found on the streets of Hollywood last night after residents called police to report hearing guns being fired.

According to KABC, the victim was shot in the chest. Witnesses saw a man leaving the area shortly after hearing shots go off, but no one has been arrested in connection to the death.

The body was found near Gower Street and Lexington Avenue. The identity of the victim hasn't been released, nor do investigators know why the person was killed.