Malibu Wants to Become a Bicycle-Friendly Community — What Could This Mean for PCH? 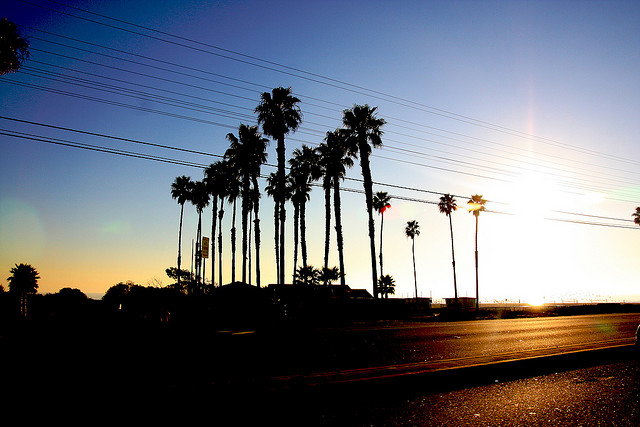 Malibu already attracts bicyclists from afar hoping to take in some gorgeous seascapes on their rides. But now the city wants to make it official and become a "Bicycle Friendly Community."

Tonight the nonprofit ﻿League of American Bicyclists﻿ is giving a presentation to the public safety commission about how the city could earn that title, according to Malibu Patch.

The biggest question could be whether the city will do anything to make the alluring but deadly Pacific Coast Highway safer for bicyclists sharing the scenic highway with motorists. Bike activists have been detailing the flaws that they say make the highway deadly and they have won some concessions.