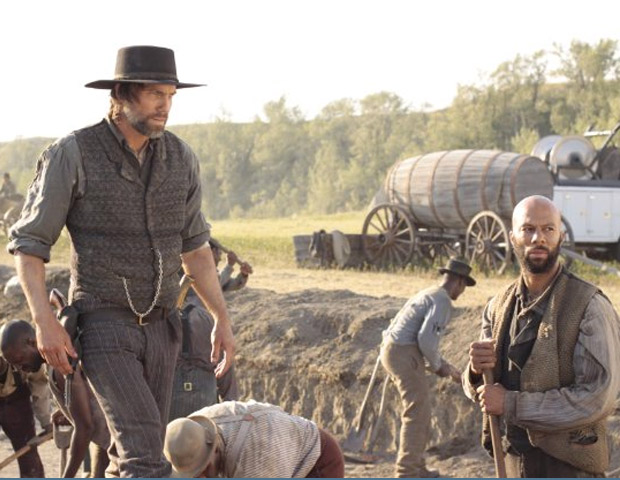 The Penn State child molestation/rape scandal is causing shockwaves in the business side of TV as Cars.com has pulled sponsorship of Penn State games on ESPN. Pundits keep talking about how funds should be set up to pay college players but here's an opportunity to bring academics back into the equation. College football should not be a substitute for minor league football. If you want an education, go to school, if you play football there and you're good enough for the NFL, good for you. If you want to play football, there should be a minor league for you to go into until you have the chops for the NFL. When educational institutions actively cover up crimes to protect their "lucrative" football programs, it's time to make a change across the board. Lucrative is in quotes as the cost-benefit analysis of high profile/expensive sports programs at colleges and universities often show that investment in these programs is usually at the expense of academics, i.e. the entire purpose of the institution.
—-
There's a ton of Veterans Day programming tonight and this weekend so you'll want to check out the History Channel, of course, and HBO which will be running their entire award-winning miniseries "The Pacific." You would be amazed at the amount of military-oriented programming that is set to me on a weekly basis, highlighting what a militarized society we have become despite President Eisenhower's warnings.

Thank you veterans, for your service, I have several among my family and friends and their sacrifice has always amazed me. Originally this day was Armistice Day, a day to celebrate peace, of which the service of veterans was a component. Instead we now have a day which politicians use to make speeches about how they're going to keep the military pumped up, something we spend at least 1 out of 5 of our tax dollars on. It would be nice if we could spend some of that money on peaceful projects that would make us stronger and more independent instead of machinery and forces that we seem compelled to use on a regular basis to support the financial interests of individuals and multinational corporations.

Every day should be Armistice Day and every day should be Veteran's Day.
—-
Tickets for the TCM Classic Film Festival went on sale just a couple days ago, providing Angelinos yet another opportunity to see amazing films once again on the big screen and to hear directly from the actors, directors, and other crew that helped create these works of art. The festival runs from April 12-15 of 2012.
—-
The TV Junkie Must-Watch Plan: Tonight - "Real Time With Bill Maher," "Fringe," "The Soup," "Fashion Police," "Late Show With David Letterman," "The Late Late Show With Craig Ferguson." Saturday -"Saturday Night Live." Sunday - " America in Primetime," "The Walking Dead," "Hell On Wheels," "Boardwalk Empire" (on late rerun), "Dexter" (on late rerun), "

8:00pm Chuck NBC - Chuck Versus the Frosted Tips While the team searches for one of the CIA's most wanted, Chuck worries about the Intersect's effect on Morgan

8:00pm Nikita The CW - London Calling Michael tries to help Cassandra when she's accused of stealing $2 million; Alex receives an offer from Percy that could help her

9:00pm Fringe Fox - And Those We've Left Behind The team searches for a pattern in tragic time-loop anomalies; an electrical engineer (Stephen Root), his wife (Romy Rosemont), and a professor become involved with the investigation.

10:00pm The Soup E! - You've got a couple more chances to enjoy "The Soup" on Fridays before it moves to Wednesdays

10:00pm Sanctuary Syfy - Homecoming Will finds trouble on a trip to the Liberian Sanctuary.

9:00pm The Walking Dead AMC - Chupacabra The group makes a plan that Hershel disagrees with adamantly.

9:00pm Masterpiece Contemporary PBS SoCal/KOCE - The Song of Lunch A book editor meets his former love for lunch 15 years after their breakup.

9:00pm Dexter Showtime - Nebraska When it seems that the Trinity Killer has struck again, Dexter sets out to investigate.

10:00pm Hell on Wheels AMC - Immoral Mathematics Cullen fights for his life as he answers for his actions; Lily struggles to survive in the wilderness; Durant attempts to spin tragedy into opportunity